It doesn’t matter which currency you choose upon registration, you will always be able to switch to a different currency. You just have to keep in mind that each currency account lists separate transactions. 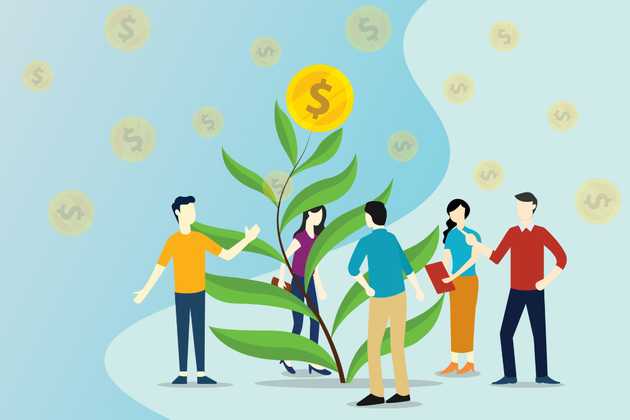 When you switch to a different currency, you may notice that all your expenses are gone:

That’s okay as both New Taiwan Dollar and US Dollar have separate transaction history. Besides these two, Gougou supports the following currencies:

These are the most traded currencies in 2019. Contact us if you would like to use another currency.